Recognised as a literary celebrity both in his own time and perennially, Robert Louis Stevenson didn’t stick around in Edinburgh for long, but it was still the place of his birth. He ranks in the world’s top most translated authors and is famous for his inventive, original style of prose which resonates with the reader.

Robert Louis Stevenson was born in 1850 in Edinburgh. His father was well-known and respected as a lighthouse engineer and initially Robert followed in his footsteps, studying Engineering at the University of Edinburgh. By 21 he had resolved to become a writer and his first book, An Inward Voyage, described a canoeing trip in Belgium and France. Stevenson had been writing fiction throughout his teens but it wasn’t until 1877 that he was first published.

By 1882 critical acclaim had come his way and Treasure Island, one of his most famous and loved works, was serialised and Kidnapped was similarly popular and published just four years later. Stevenson’s international fame however, was born with the publication of The Strange Case of Dr Jekyll and Mr Hyde. This short novel has remained a massive influence on literary and arts culture to this day and it is a fascinating look at Victorian morals and the connections between good and evil.

His works continued to be popular and he regularly published both novels and short stories. His personal interest in travel and adventure comes across in many of his works from the action of Prince Otto to the travels which take place in The Master of Ballantrae.

As mentioned, Stevenson didn’t spend his life in Edinburgh and was much more open and bohemian in his choice of lifestyle. First moving to France where he met his wife he then spent time voyaging in the American west and then out into the Pacific. Samoa became the land which captured his heart and was where he and his family settled. His love for Samoa meant he was buried them above his home at the top of Mount Vaea. 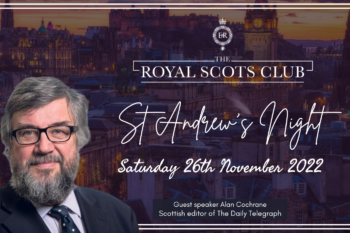 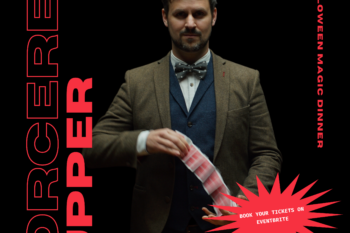 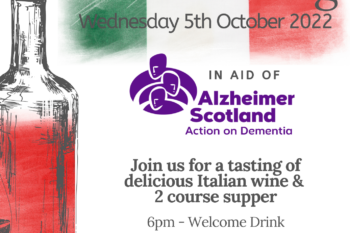