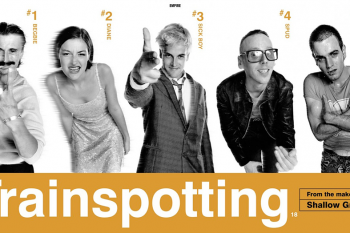 Irvine Welsh has been described as “Poet Laureate of the chemical generation” and his fiction has been lapped up ever since his debut Trainspotting was released. He was born in 1961 in the Leith area of Edinburgh and moved with his family to Muirhouse when he was just four. He worked as a TV repairman […]