We look forward to welcoming Professor Gerard Carruthers to deliver the Immortal Memory. Professor Gerard Carruthers FRSE is Francis Hutcheson Chair of Scottish Literature at the University of Glasgow. He is the principal investigator for the major project ‘Editing Robert Burns for the 21st Century’ (awarded a total of £2 million by the AHRC in 2011 and 2016), general editor of the new Oxford Collected Works of Robert Burns and co-director of the Centre for Robert Burns Studies at the University of Glasgow. Gerard is convener of the ‘Burns Scotland’ partnership (the National Burns Collection) and is the university’s representative on the Joint Abbotsford Advisory Committee guiding research into the library of Sir Walter Scott. The evening will begin with a glass of champagne on arrival followed by a 3-course dinner with wine. 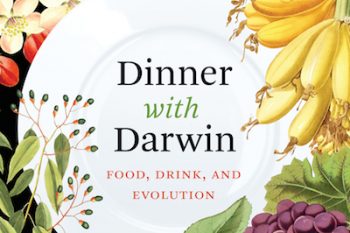 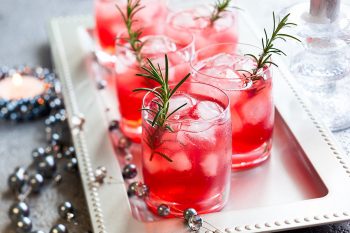